In 2010, based on years of friendship, Martin (lead singer) and Flipper (guitar and 2nd vocals) realized their plan to found a band.

The first album "Untenrum" was released in 2011, followed by numerous performances.

After several changes on drums and bass, Mo and Matze joined and the four guys recorded the second album "Inne fresse rin" in 2016.

Since mid 2017, Denny replaced Mo on the bass guitar . 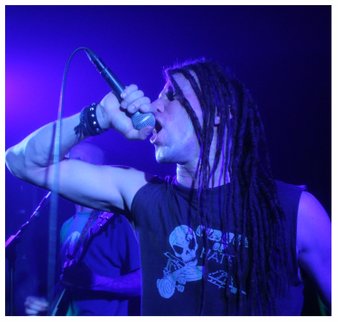 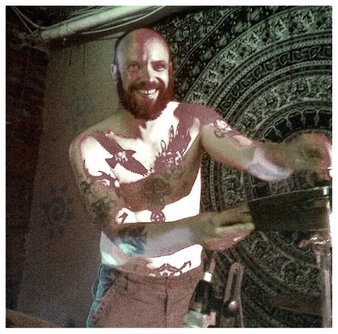 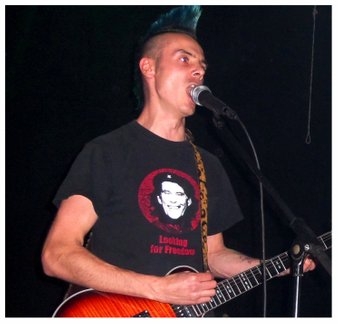 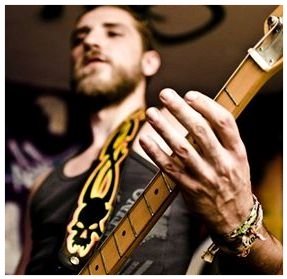